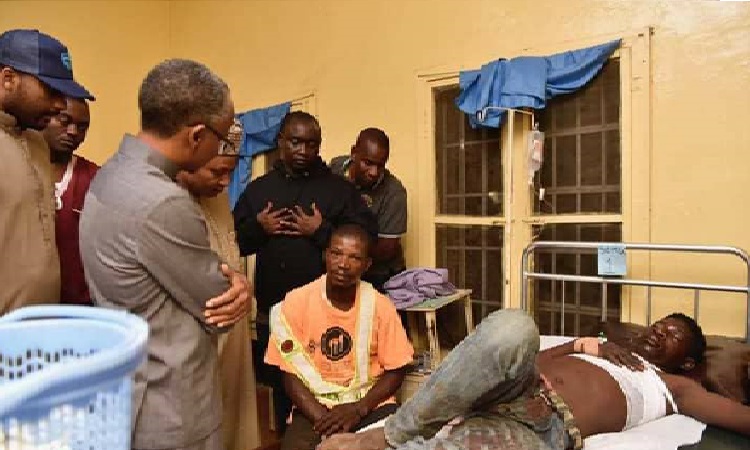 The Orientation Course for Corps members deployed to Kaduna state earlier scheduled to commence on Tuesday, October 23rd, 2018 has been postponed till further notice.

This is as a result of the renewed social unrest in some part of Kaduna which led to the imposition of 24hrs curfew by the state government on Kaduna and its environs.

The imposition of 24hrs curfew yesterday by Governor El- Rufai was to check the escalation of the Kasuwan Magani’s killings which had started rearing its ugly head within Kaduna metropolis.

Governor El-Rufai and other top government officials visited Kasuwan Magani to ascertain the level of destruction as well as visited victims in the hospitals.

“ The Kaduna State Government today received and assessed reports of panic in Kujama, followed by Sabon Tasha and a few other places around Kaduna. Reports of the panic triggered a considerable sense of anxiety as rumours compounded a fraught situation following the violent clashes that occurred in Kasuwan Magani on Thursday.

The Kaduna State Government has acted to prevent this sense of panic from spreading or triggering any threat to law and order. Therefore, the state government has declared a curfew in Kaduna metropolis and its environs to manage the situation.

In the statement, the governor appealed to all residents to do their best to uphold peace.

The governor said that security agencies are taking necessary action to reassure our communities, restore calm and uphold law and order.

The Kaduna State Security Council will meet to review the situation on Monday, 22 October 2018. Further updates will be issued accordingly.

The Kaduna State Government calls on all residents of the state to uphold harmony in their communities respect the law and cooperate with security agencies to keep the peace.

Senior Special Assistant to the Governor (Media and Publicity)

The NYSC Management has therefore suspended the commencement of its orientation course.

In a statement signed by the NYSC Management in Kaduna on Monday, the coordinator of the scheme, Hajiya Siddiq Walida said the decision has become necessary in order to safeguard against any eventuality.

“The Management of National Youth Service Corps wishes to inform all 2018 Batch C prospective Corps Members deployed to Kaduna State that the commencement of the Orientation Course earlier scheduled for Tuesday, 23rd October, 2018 has been suspended till further notice due to the current security situation and consequent curfew imposed by the state government.

All affected prospective Corps Members are advised to remain at home until further notice from the NYSC Management.

However, all other prospective Corps Members deployed to other States and FCT are to report at the various orientation camps on Tuesday, 23rd October, 2018 as scheduled.

All inconveniences are regretted. 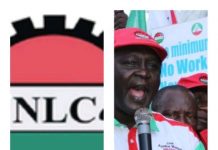 As Stakeholders Brainstorm On Boko Haram…  Agwai to Zulum:...