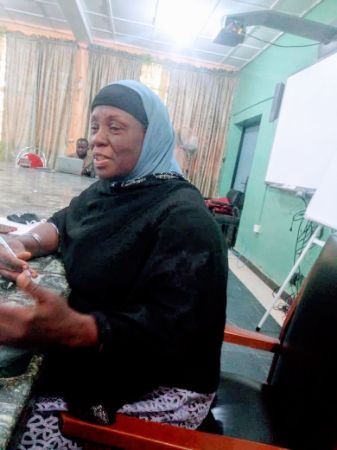 Kaduna: PRHI Urges Northern Governors To Give Priority To Training Of Female Health Providers
A Non Governmental Organisation, Population and Reproductive Health Initiative, (PRHI) has call on Kaduna State Government and Northern states to give priority to training of female human resources for health in order to close the gap that exists in the region.
Punshak Watle- Matawal the programme administrator/ programme officer Girls for Health (G4H) project gave the advice during a media  chat on the girls for health project executed by the NGO  in Kaduna.
Matawal said a lot of girls desire to pursue their dreams and aspirations but don’t have the opportunities due to lack of securing admissions or the girls marrying which led to some stopping half way as husband’s couldn’t allow them to continue.
He commended the Kaduna State government for taking a step to starting a foundation year program. 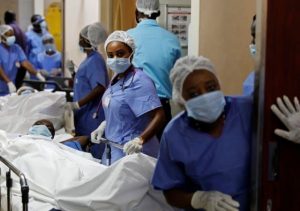 moo
“If we don’t have female health providers especially in the rural areas, they won’t be able to open up and access health delivery because most of them will not want to be attended by a male provider.
The News Agency of Nigeria reports that the Girls for Health (G4H) project as the name implies is a project conceived to close the gap of  shortage of female human resources for health that exists in northern Nigeria.
The project is school-based – meaning, it was implemented in schools not at community level.
“The project started in 2016 in four states of Northern Nigeria (Kebbi, Sokoto,Jigawa and Kaduna and is supported by Bill and Melinda gates Foundation.
He said the project supported three cohorts of girls totalling 375( 125 per cohort) and  113 of cohort girls are already admitted into various institutions of higher learning.
“Out of the 375 beneficiaries,113 are already admitted into various institutions of higher learning.
“Forty – two we’re admitted into health related training institutions, 22 into the university, 28 into College of Education,10 in the polytechnic and 11 in other institutions.
“We selected five schools, one each from five LGAs in Kaduna State, we selected 25 girls from each school per cohort (total of 125 girls per cohort) and each state is led by the state team leader.
He said the selection of beneficiaries were girls who are largely from poor background and girls from SS2.
“We conducted baseline survey for the girls selected in order to ascertain their level of performance before intervention, conducted safe spaces for girls in order for them to acquire life skills, implemented vacation program and paid for WAEC and JAMB exams fees for the girls.
” We conducted inter- school debates and quiz for our project girls across the five schools, took them for excursion to hospitals where they learn from those practicing in the medical professional, bonded the girls with their communities so that they can give back at least two years of service to their communities after becoming trained health workers.
“We also conducted foundation science training to further groom them to be competitive during entrance exams or weeding exams and conducted end line survey to assess the impact of the project on students performance.
“With the support of the project, it help arouse zeal of parents to send their girls to schools as the girls have taken challenge to work hard and encourage their younger ones.
Matawal urges the girls not to give up but keep hope alive and work hard in order to accomplish their aspirations and also called on parents to give support to their girls to enable them achieve their aspirations of becoming health care providers.
He also called on development partners to continue the good work of supporting  the government with  special attention to training of female human resources for health.
“With this experience, we learnt that a project like this can be implemented at the community level too as the community leaders will be carried along from onset and more less advantaged girls will be reached.
READ  Stress Can Cause Bigger Health Problems if not Well Managed ---- Dr. Musa Danjuma 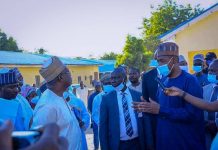 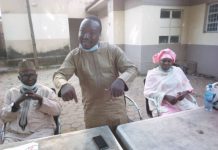 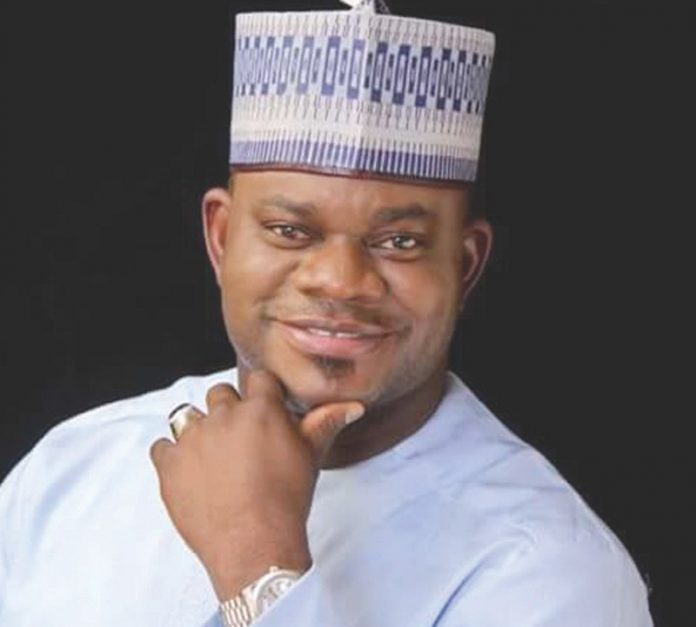 Stress Can Cause Bigger Health Problems if not Well Managed —-...

SAYANA PRESS INJECTION IS THE SUREST WAY TO CHILD SPACING –...